He likes Jesus. The Donald — not so much.

He says both Jesus and The Donald have one thing in common. They both messed with THE MONEY. They crucified one for turning over the money tables in the Temple.
The Donald just sent the stock market plunging with no end in site with tariff wars and the threat of real war with Neo-fascist Bolton. You don’t mess with THE MONEY! 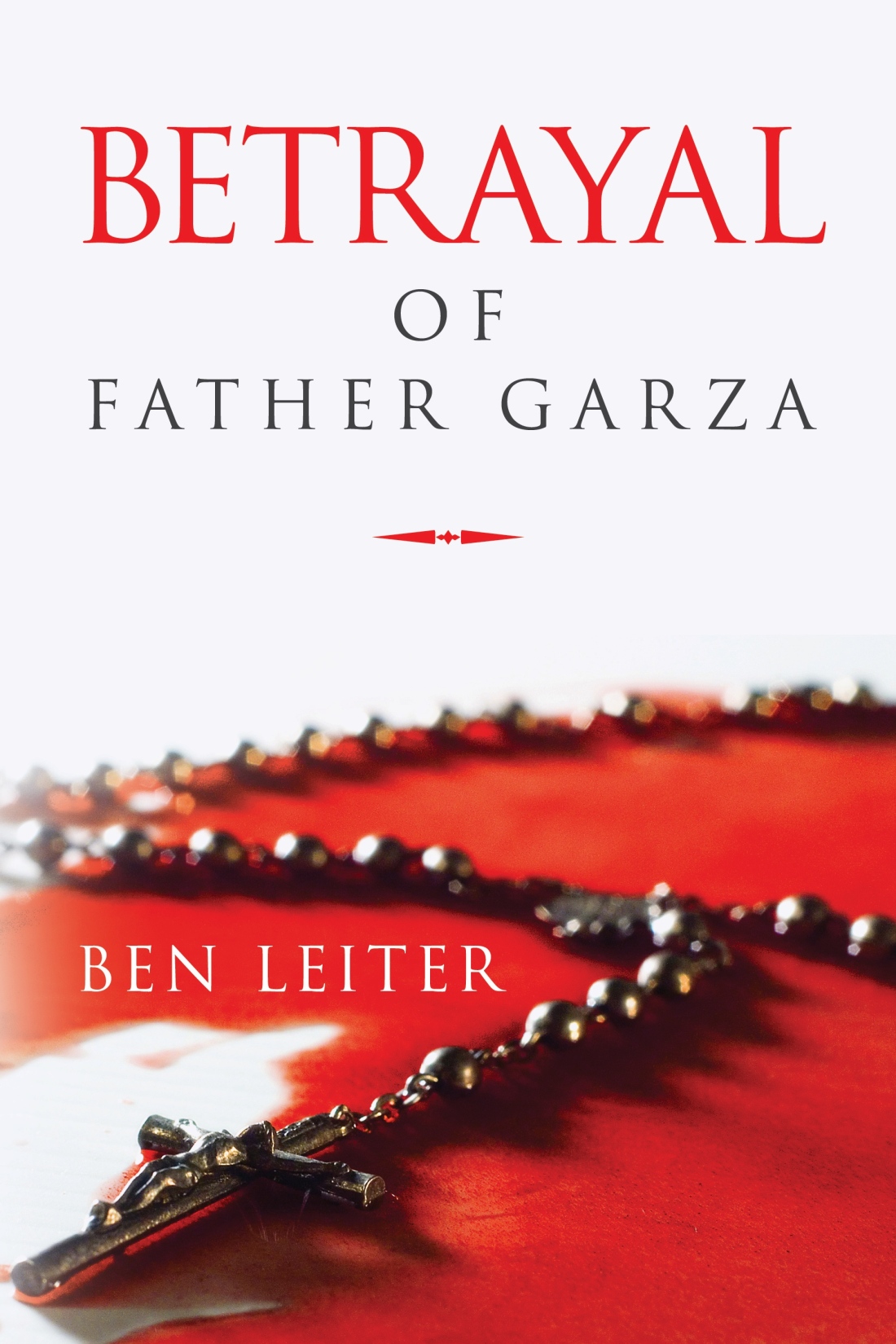 And Ben also reminded me that both hung out with prostitutes, to the distress of the public. But it wasn’t the same thing, was it. Each had a different agenda.

Somehow, I don’t think The Donald was trying to redeem anyone.

View all posts by benleiterwriter